…and our mission is to create the best VR experiences and games possible.  Founder Devin has alway had a passion for gaming and innovation. Naturally, he became interested in VR and has been trying to develop games for years. We finally have pooled together talent and went all out to produce the first ever swords pvp game. Our team consists of people from all over the world, these hidden gems of talent and put them together in order to create this game. Since we were kids we’ve always had big imaginations. All we have ever wanted to do is make amazing games. Please reach out to us if you have any ideas for ways that we can make our games better (or if you just want to brainstorm some new ideas with us) because we would love to hear from you.

Chillton comes from a region full of beautiful lakes and waterfalls. It loved living in a beautiful place, but even with such gorgeous views, it couldn’t get enough gaming. So it’s made a home in our games instead. Expect to see it making appearances when you least expect it. 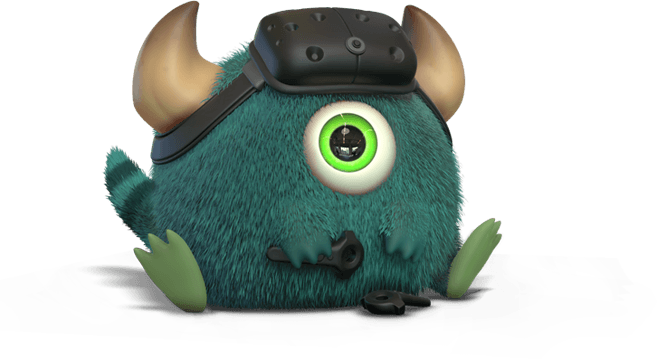 After working in the mobile game market and looking at rising technologies, we knew that creating something for VR was the only option. We brainstormed several ideas and knew that we really wanted to be innovative with the hardware and how to utilize it. We realized that there are so many first person shooter games, so fighting up close seemed like a better, more unique option. Focussing on building VR mechanics from the ground up, we have been able to bring some amazing weapons and gameplay to life. 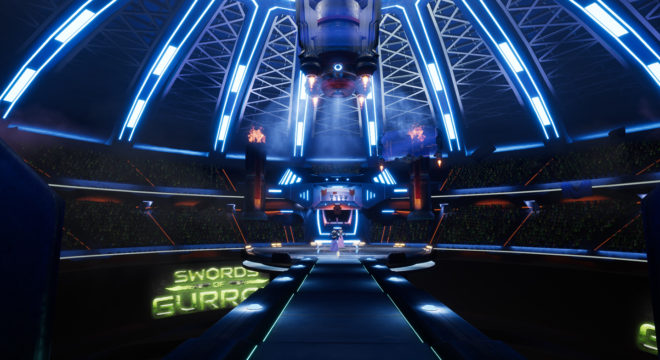 Our mechanics allow a player to become something that they have never been before. Players can now become a gladiator and stand as a star, fighting for glory in front of a huge crowd. For us, it really was about taking a person and bringing them somewhere they have never been, with abilities they have never had. What we’re doing is new. PC games have never once allowed a person to pick up a sword and swing it whichever way they pleased, because PC games have always been built with animation-driven auto-attacks. But with VR, with Swords of Gurrah™, players have full control of their sword and where it goes, and we aim to take advantage of that. 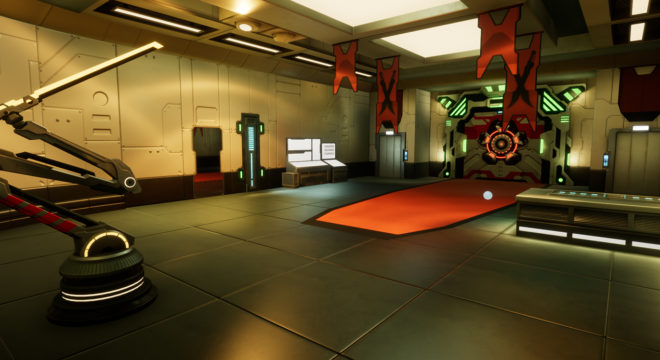